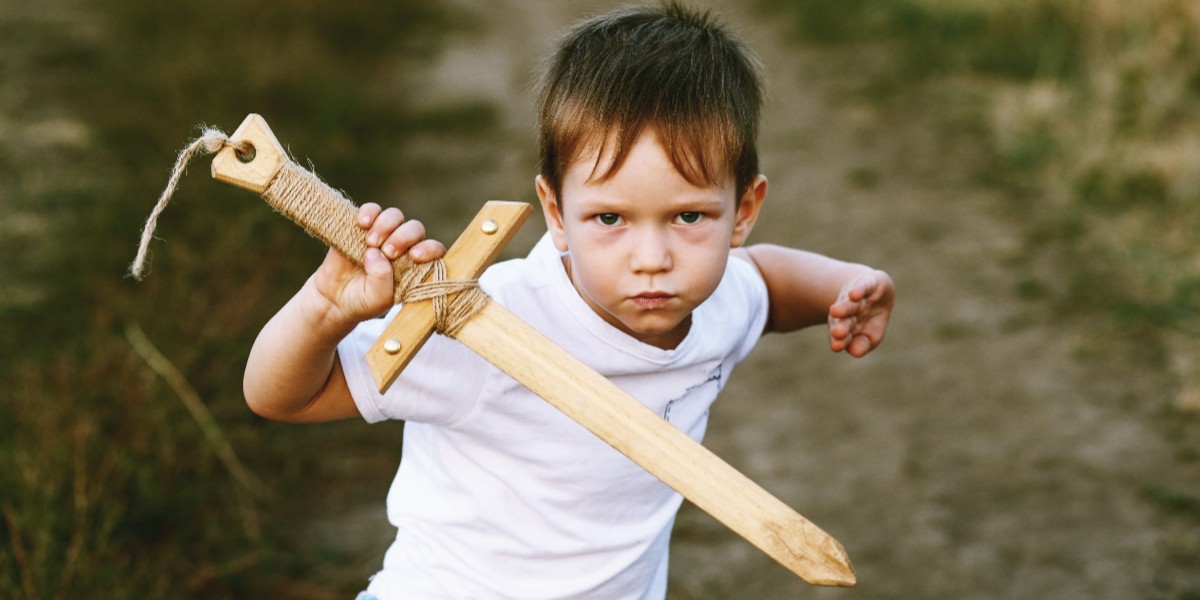 How Neverland Prepares Your Child for the Real World

When you’re a child you long to stray from the real world just as much as adults do, but you’re far more capable of creating imaginative scenarios that allow you to. Unfortunately, the time to live in Neverland, rather than the world we live in, is getting diminished. More than ever there is an emphasis on children to be adults far before they’re ready. While helping your child become more of an adult and more responsible is a key part of parenting, it can be hard to find a balance. According to a recent piece from the American Psychological Association, it’s more important now, than ever before to ensure that your child has time to live within the make-believe.

The basic facts about an active imagination are that it influences the way we do things. It’s the thing driving how we create and how we think; it’s the core component that has led the human race to discoveries in philosophy,to inventions, and the advancement of the human race. While your child may be convinced that they’d like to be a firefighter at this point, that ambition will only grow if you encourage imagination to let their mind wander and find a path that may be better suited to their wants and needs, or to continue down the path they’ve already chosen with a determination. The trick is learning how to teach your child to control and flex that imagination and make it something productive.

A research team by the name of Singer and Singer prepared a set of parents, nannies and teachers by training them in imaginative, “make-believe” games. These games included hidden lessons regarding colors, shapes, vocab, reading, and even numbers. The research produced data supporting their original assertion: if imagination is used correctly it’ll produce a more academic ready child. The children that played in the pre-specified imaginative fashion exhibited significant academic gains, while the control group counterparts without trained caregivers did not show these gains. The researchers began building up an additional part of their research: the idea that caregivers will benefit from this sort of play as well.

While you, as the caregiver or parent, probably won’t see an improvement in your own academic pursuits, you will see a closer bond form with your child. Imaginative play renders you a part of the child’s discoveries which forms a different kind of understanding of your relationship. The practice of discovery can be an unparalleled experience for a kid that will end up being a cornerstone memory of you. Rather than encouraging hard study, you’ll be remembered as encouraging mind-expanding play which generally holds a more positive connotation than the phrase “do your homework,” might. A more cohesive relationship build will render you and your child with a sense of mutual respect that will serve the growth of your relationship more than a strict authoritarian relationship will.

Unfortunately, modern-day demographic studies find that most children in America, especially those from low-income areas enter kindergarten and are unprepared to learn. This is due to the fact that, most parents and caregivers, do not investigate intervention techniques early on and are then as unprepared as their child when an issue arises. Thus, imaginative play offers both a coping mechanism and a way that the parent can gently intervene with the child without an ensuing negative interaction. This helps to prepare children for school long before they begin and keep them refreshed as their school career progresses. There’s also the benefit of learning self-entertainment strategies that will help prepare children for their adult lives from early on.

Several states encourage learning through imaginative play like Los Angeles, Ohio, and Alabama. These states have gone so far as to encourage its presence in the curriculum across the board. One of the benefits of a private school environment is a wide array of learning tactics can be used to suit each child’s needs. With smaller classroom sizes and diversified staff, it’s rare that a child struggles to learn and adapt quickly. While preparing your child for learning can start at home, it’s important to have the curriculum you believe in is encouraged throughout their learning.

Parenting is a difficult endeavor that’s based on the idea of pure love but slowly turns into toiling at how you can most effectively create a functioning member of society that still feels like they had a great childhood. That’s a daunting task, but don’t worry, we’re here to help. With a combination of precise and cultivated curriculum to enhance your child’s learning experience and ensure that they’re adapting as they age, Resurrection Christian Academy is prepared to help you raise an admirable human being. Find out more about our curriculum and enrollment, and don’t miss our child psychology series that discusses the best tactics for forming your child’s mind.