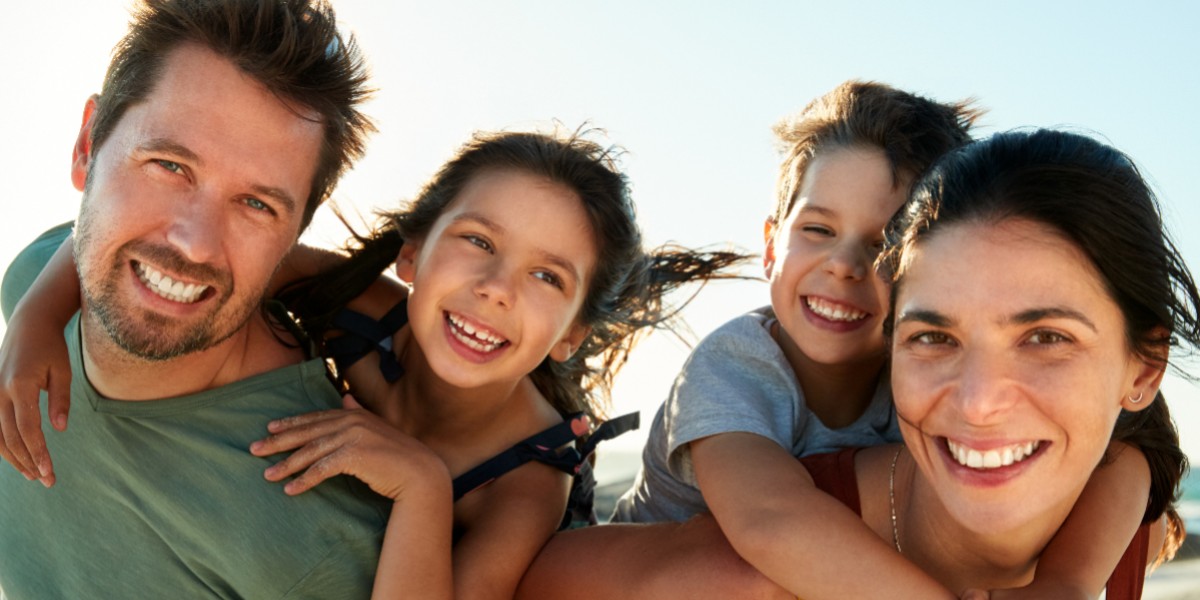 While some might say that it takes a village to raise a child, recent studies on epigenetics suggest that there are some things that are out of the village’s control and more about the genes that could get modified without meddling with the genetic code. While there are plenty of factors that will affect development into adulthood, like going to private school or public school, there are other things that we won’t have control over that might come calling once your child reaches adulthood.

The Power of Genes

Science has proved that our genes rule us in many senses. For instance, the latest research on epigenetics has concluded that genes might be the cause behind childhood anxiety, a disorder that psychologists believe is the gateway to a child’s future mental ailments. Interestingly enough, research is actually leading us to believe that the real-time for epigenetic effects to take place will be at some time during the early childhood development periods. Supposedly, some environmental factors that a child is exposed to around a particularly susceptible age may go so far as to alter their genes. If you consider it, it’s actually an incredible evolutionary trick the body is playing, but how does that come to play in the modern era? Apparently, it can make you prone to a whole host of odd things like heart disease, cancer, mood or dietary disorders, infertility, suicidal thoughts and behavior, an addictive personality, learning defects and even something simple like a sleep disorder.

Some would assert that epigenetics start to develop as early as utero. If, for any reason, the pregnant woman is subjected to stress or even deprivation this can alter the actual genetic programming of the child that will eventually develop in their adult years. It usually develops in the sense that some genes get blocked, or rather, they cannot be accessed which causes future habits of depression, paranoia, and anxiety. Interestingly enough, these changes in genes are permanent and can be passed on to the next generation of children that never came across similar stress or deprivation. If you observe epigenetic theory and the correlation of obesity, you’ll see that those prone to obesity may have undergone some stress of being an underfed fetus that was always hungry and striving for food. When food is available, the stress response that was created doesn’t shut itself off. Thus, people who are prone to obesity will have trouble feeling full and might be prone to emotional eating. In a sense, this is how people start to equate being chubby with an entire family because the gene anomaly is still present.

Epigenetics is the New Darwinism

Before the true study of epigenetics began, it was more widely accepted that Darwinism was the fashion in which organisms, especially humans, evolved and created long-lasting changes within the brain. With the continued study of epigenetics constantly expanding into other areas of human behavior prediction, it seems we’ve found a more likely culprit than an overly-simplified form of Darwinism. The worry that’s coming to light as we go further down the rabbit hole is whether or not the human brain has developed triggers for stresses that no longer exist and cause adverse effects now.

There are several, historical instances that have, unfortunately, proven quite a few of the previously stated hypotheses. One of the most prevalent and well-known examples of real-life epigenetics is the Dutch Hunger Winter. Studies conducted on the people whose mothers were starved while the affected child was in utero were extremely prone to obesity and, interestingly, schizophrenia. Another strange example includes the Great Chinese Famine that produced similar results in children who then became obese, with markedly impaired cognitive function and another uptick in schizophrenia. From this data, they found that of the children exposed to such starvation, women were far more likely to show the signs of schizophrenia than their male counterparts.

The Next Chapter of Epigenetic Study

Essentially, the only thing left to measure is what exactly affects the first trimester of pregnancy with notably terrible adult diseases and how far do these stresses carry into future generations. It’s safe to say that everyone’s ancestors experienced some sort of trauma, but has that affected our society today? Some hypothesize that the rise of mental illnesses could be attributed to that.

Give Your Child a Fighting Chance at Resurrection Christian School

With so many environmental factors that could alter how your child grows up, be sure to give them the best head start. By enrolling them in private schooling you’re committing to your child’s future success through more attentive, smaller classes and, because we’re a Christian academy, morals and ideals. Reach out to us to find out more about curriculum and enrollment opportunities for this coming year.