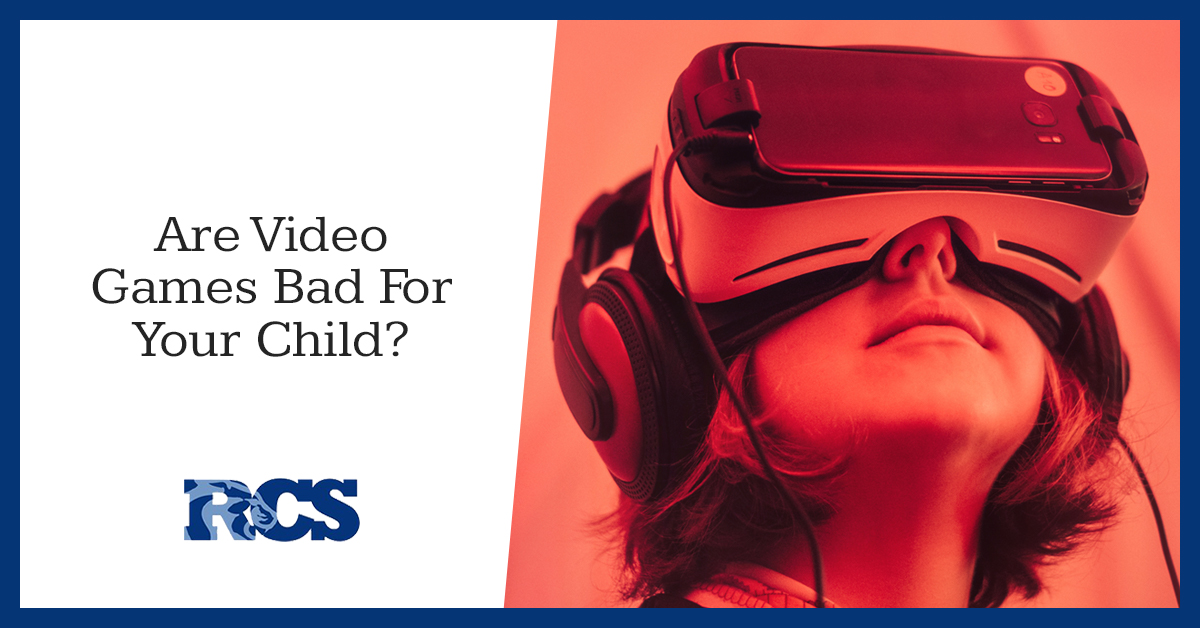 Are Video Games Bad For Your Child?

The current political environment is rather tumultuous. There’s plenty of he said she saids and a variety of other arguments that have proven more and more problematic as time goes by. One of those many controversies includes whether or not video games contribute to the aggressiveness in children. Many people are pointing to the quote from Jay Hull, the Dartmouth University professor who proclaimed in the press release for his newest findings on the matter that: “If your kids are playing these games, these games are having a warping effect on right and wrong or they have a warped sense of right and wrong and that’s why they are attracted to these games.” However, the quote and most of the contents of the study are often taken out of the proper perspective to support this narrative of “games are bad for kids.” In fact, Psychology Today claimed that most of the discussions surrounding the piece have been in regard to the press release for the study, rather than the study itself. They mention specifically that “It turns out that this is just another example of how social science is often oversold to a public without the statistical knowledge to evaluate problematic claims.” So, are video games really bad for your children? How will they affect their future emotional stability, their success and what sort of effect does it have on the work you’ve been doing to help them earn their classical education from a high ranking private school? The proper question is actually probably does it have any sort of effect at all? In short, no.

Learning to read research papers is something that people spend quite a bit of time on, as in they can get a good portion of a college degree merely learning how to properly read research papers and draw conclusions from data. Thus, hoping to be able to grasp these larger concepts as a layman might prove difficult.  We’re here to help you slog through the strange terms and redefine some previous misconceptions you might have when glancing over a study similar to the one Dartmouth produced. In the Dartmouth study, in particular, conducted something called a “meta-analysis of studies of youth to see to what degree violent video games contributed to physical aggression.” First, that means, they were basing most of their data off of other people’s data which is not the best way to conduct the scientific method, as you know if you’re familiar with it. Additionally, they certainly make you believe that they’re measuring these youths over physical aggression, like serious acts of violence like homicides, fights and aggravated assaults. However, they only used teen’s self-analysis and confession of feelings rather than actual evidence of aggression. They specifically mention asking how they would respond to “If I have to resort to violence to protect my rights, I will” as a statement that indicated elevated aggression. If you were asked that question, would you say that you weren’t willing to protect your rights with violence? Probably not. Does that mean you’re an aggressive individual? Also, probably not.

For that big claim Dartmouth’s leading professor made, it’s rather shocking in comparison to the data he managed to collect. The study itself even mentions that only 1% of youths self-reported in an increase in feelings of aggression, let alone physical representations of actual aggression. This is actually an example of a quite common phenomenon among social science research. For example, if you ask people if they play “violent video games” and then you proceed to ask them how angrily they’ve broken things, those points of data tend to drift toward each other, but that doesn’t mean that’s an accurate way of pulling this sort of data. It’s like asking someone you’ve never seen if they’re white, if they’ve been around people of another race and then asking them how they feel about that race and assuming that that’s an accurate metric of how is racist and how isn’t. The first set of questions creates a bias toward the response of the second question. Psychologists and other scientists alike have expressed that most of these studies, including this one, does not include any more useful information than a Buzzfeed article which is why they have similar headlines.

Join a Balanced Community in a Private School in Fort Collins

RCS is dedicated to getting to the bottom of things and seeking new knowledge together. With an emphasis on community values, Christian sense of ethics and a classical well-rounded education, we’ve created an exceptional private school experience for you and your child. Check out our carefully crafted curriculum and enroll now to join us in our collective pursuit of knowledge and ways to make our children’s lives better.