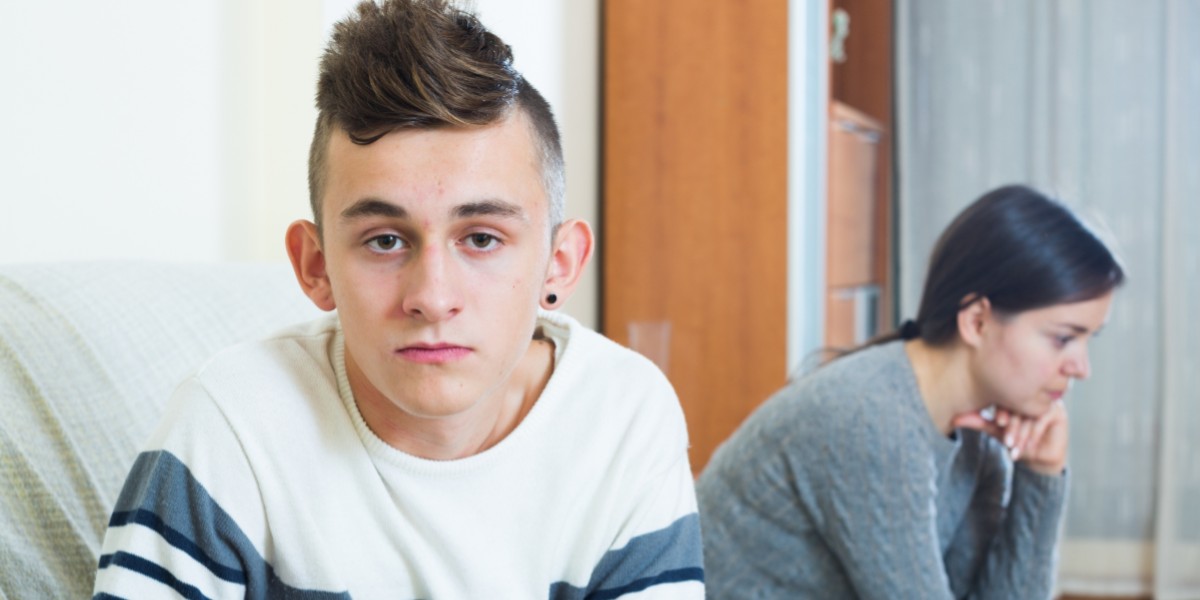 Developing Trust With Your Teen

Nearly every parent can agree, it can be difficult to connect with your teenager. As they go through the transitions that take place in adolescence, changes in their mood, less communication, and overall preferences to be around friend groups, will likely be some of the identifiable traits that take place. Throughout this transition, it’s important to not only be sensitive to what your teen is going through, but also maintain a strong relationship with them. Today we’re going to go through some ways to strengthen the trust in your relationship with your teen, and some ways to rebuild it if the trust has been broken. Enroll your child in our Christian school today and experience the RCS difference.

Oftentimes, parents will find the tendency to get into arguments with their children increases during the teen years. Understanding that some of these arguments are necessary and should be talked through, there is something to be said for the frequency of them. When you and your teenager are constantly bickering, there is critical nature that can easily be ignited. Once the frustration takes root, it becomes much easier to analyze and criticize more minute mistakes or shortcomings. This is an easy way to quickly erode the trust between you and your teen. As a parent, you may also know that the response from your teen to harsh, or even repetitive criticism is rarely, if ever, positive.

Rather than allowing the arguments to continue, be cognizant of choosing battles that are worth arguing through. Additionally…

This part of your relationship with your teenager is much more necessary than one may initially think. Keeping the lines of communication open by asking questions in an unassuming manner and encouraging them to participate in conversation will allow there to be a mutual understanding between you and them. Something important to remember in this is to hold your teenager accountable for their part in the relationship—which in turn means you, yourself, need to be open and communicate with them as well.

Try establishing a routine where you check in with them each day. If your teenager prefers to be alone after arriving home from school, honor that time and address them once they’ve had time to mentally decompress. Respecting their space will be crucial when it comes to wanting to have conversations and communication with them. Giving them some time before probing about their day can also help avoid unnecessary arguments, and promotes the understanding that they have the ability to decide when they would like to talk with you. Freedom like this for a teenager is of the utmost importance, as it symbolizes your trust in them and the ability to be themselves without forcing the relationship from them.

One of the most influential pieces in a relationship with your teenager is being the example you are asking for. Moreover, think about how you would want to be considered in a relationship. Teenagers are notoriously known for feeling misunderstood and unheard. Think of the last time you were being criticized for something you did or felt frustrated, hurt, etc, but weren’t heard in your expression of them. How did you feel? It’s likely you weren’t too thrilled to talk with the same individual you felt criticized by, and you probably wouldn’t want to open up to them.

Taking time to put yourself in your teenagers’ shoes will go a long way. Give them the benefit of the doubt and allow them to stumble a little bit through understanding themselves, and be there with a gracious ear to encourage, embrace, and sometimes simply listen. Knowing they are heard by you will benefit your relationship with them more than you realize.

Above all, be the example in this. By putting yourself in your teenagers’ shoes, so you can respond out of understanding rather than reacting out of frustration. As your teenager sees this over time, and sometimes initially, they will learn they can trust opening up to you without the fear of your response. Be patient with this process and stick to your guns, parenting is hard and there is a reason there isn’t a rule book for it.

Teenage years are difficult, and knowing how to parent a teenager is a challenge. At Resurrection Christian School, we focus on building up each individual to have healthy relationships with classmates, authority, and at home. With a bold, Christian foundation, we equip our students with the passion for a relationship with Christ, and equip them academically to influence their community and the world. Resurrection is more than a school, it is a community of staff members who are passionate about pouring into each student, and raising them up individually to who they are called to be. Visit our website and schedule a tour of our campus today and become part of the Resurrection family.